After horrific trauma as a child, Alana found a place to feel safe. 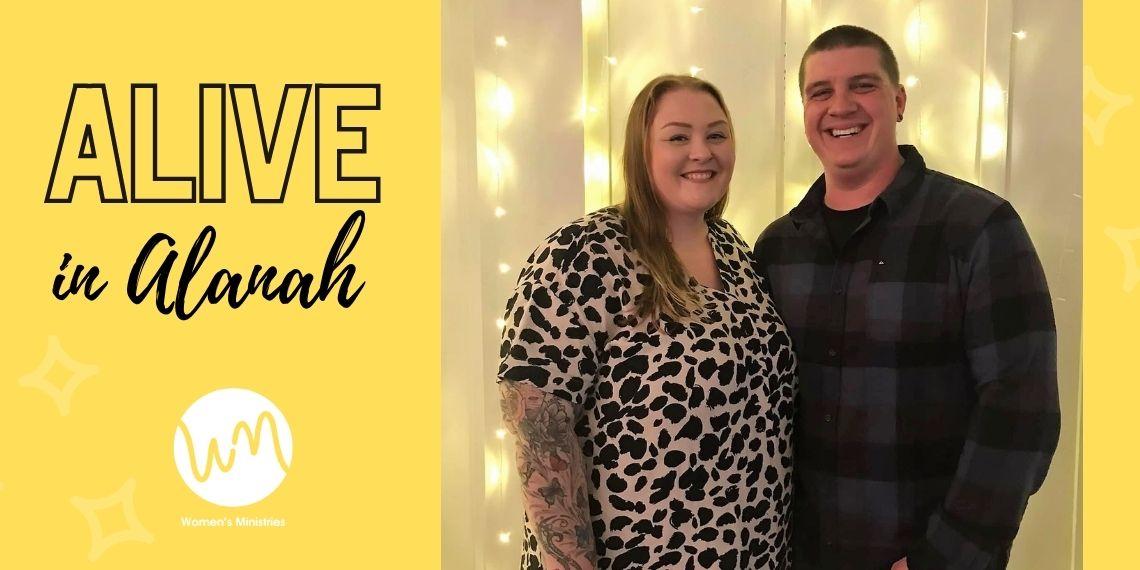 (TW: Please note that this article talks about violence against young children. Please read with care)

When I was nine, I was playing at the park with my sister. While we were there, a young woman attacked and stabbed me 15 times. I had wounds in my back, arms and chest. The stab wounds punctured each of my lungs, so one lung had an air bubble, and the other had liquid leaking into it. I remember it was super, super painful. I was in hospital for several weeks.

I did physio for a long time to get the strength back into my arms. But the physical healing was relatively quick. It was the trauma that affected not only me, but my whole family. My sister wouldn’t sleep by herself or go outside.

For me, I was terrified for a long time, and I’ve had ongoing anxiety about feeling safe. For a long time I thought, why me? Why did she choose me? What was it about me?

When I was growing up, I would never tell anyone about it. I used to go to counselling, and that was the only time I ever talked about it. I didn’t want to be defined by what had happened.

I had a childhood friend called Chris. When we were in primary school he lived four doors down from me, so we walked to school together. He moved away because his parents were Salvation Army officers, but we kept in touch on and off. When I was 19, we got back in touch again and that’s when we started dating. It meant a lot to me to have that person by my side who was really safe and that I could really trust.

' ... the physical healing was relatively quick. It was the trauma that affected not only me, but my whole family.'

He took me to Kelvin Grove Salvation Army Corps in Palmerston North. I had no church background, but the people there really embraced me.

About the third time I went, I had an encounter with the Holy Spirit and burst out crying. I was like, ‘What are these people doing to me?’ But God really grabbed me and grabbed me fast. Soon after I started going to church, I went to Easter camp, and I had this vision of me on stage in a uniform. I didn’t have a clue what that meant – I was so fresh to the Army that I didn’t even know about uniforms.

That’s when I began a deeper healing journey. I learnt about the person who stabbed me. She had her own trauma as a child and had severe mental health issues. I think that helped me realise it wasn’t my fault, it wasn’t anything about me.

I wanted to meet her face-to-face to be able to forgive her, but I found out she had died of cancer in her early 20s. So, I wrote her a letter and left it at her grave. Even though it wasn’t a conversation, it allowed me express how I felt and offer my forgiveness.

Chris and I have been together for almost 10 years now, and we are doing our first year as Salvation Army officers – so I worked out what the uniforms were about! The healing in ongoing, but now I know that even in the trauma, God was with me, and God saved me.