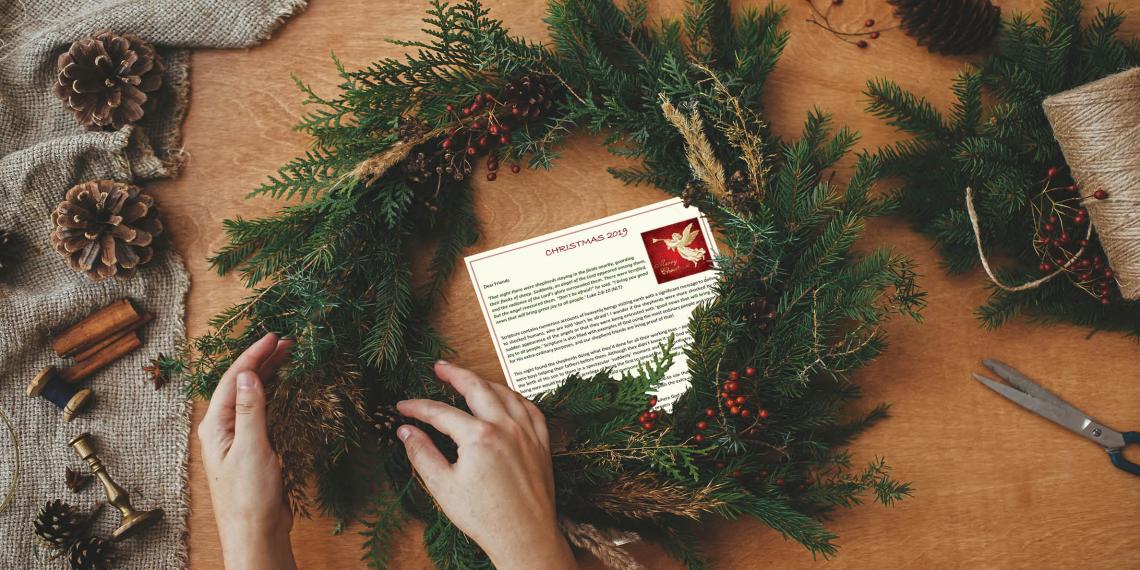 As we prepare ourselves for Christmas and celebrating Jesus Christ's miraculous birth, The Salvation Army World Secretary for Women's Ministries' Commissioner Bronwyn Buckingham greets us with an invitation to wonder.

‘That night there were shepherds staying in the fields nearby, guarding their flocks of sheep. Suddenly, an angel of the Lord appeared among them, and the radiance of the Lord’s glory surrounded them. There were terrified, but the angel reassured them. 'Don’t be afraid!' he said. 'I bring you good news that will bring great joy to all people.​'' Luke 2:8-10 (NLT)

Scripture contains numerous accounts of heavenly beings visiting earth with a significant message to deliver to shocked humans, who are told ‘don’t be afraid’!

I wonder if the shepherds were more shocked by the sudden appearance of the angels or that they were being entrusted with ‘good news that will bring great joy to all people.’ Scripture is also filled with examples of God using the most ordinary people and situations for His extra-ordinary purposes, and our shepherd friends are living proof of that!

This night found the shepherds doing what they’d done for all their working lives – perhaps even since they were boys helping their fathers before them.

Although they didn’t know it yet, God was about to announce the birth of His son to them in a spectacular ‘suddenly’ moment and these ordinary, uneducated, simple-living men would be given the privilege of being the first to spread the best news to ever hit this earth. Luke continues ‘After seeing him, the shepherds told everyone what had happened and what the angel had said to them about this child.’

What a night this became, all because the shepherds allowed God to use them for His purposes.

Any life offered in total dedication to God holds the potential to accomplish the extra-ordinary.

As we approach this 2019 Advent season I wonder how and where God might want to work in our ordinary lives. He may want to use you or me as the answer to the prayers of another, there may be a new truth for us to learn or simply a fresh blessing to receive. Let us each be ready and available for God’s ‘suddenly’ to break into our December routines, that something new might emerge in and through us.

‘And here, for a moment again today in the midst of all you must do,

[The Salvation Army World President of Women's Ministries'] Commissioner Rosalie and Major Erica join me in wishing you a blessed, extra-ordinary Christmas!

Yours in Christian love, 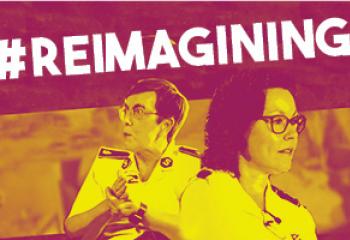 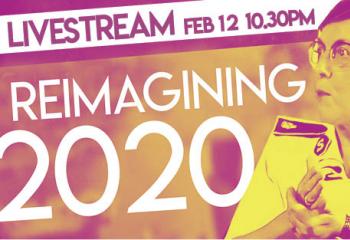 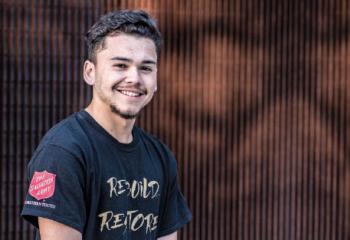 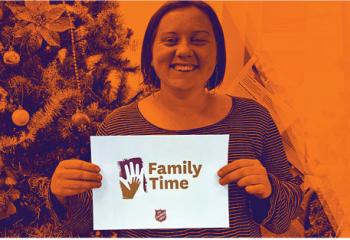 A brand new Salvation Army children's podcast has launched, with three episodes on Christmas. We get to know the show's creator, Hannah Medland....