Women’s Ministries has moved to a new home and is now part of The Salvation Army Mission team. But why is this so important? 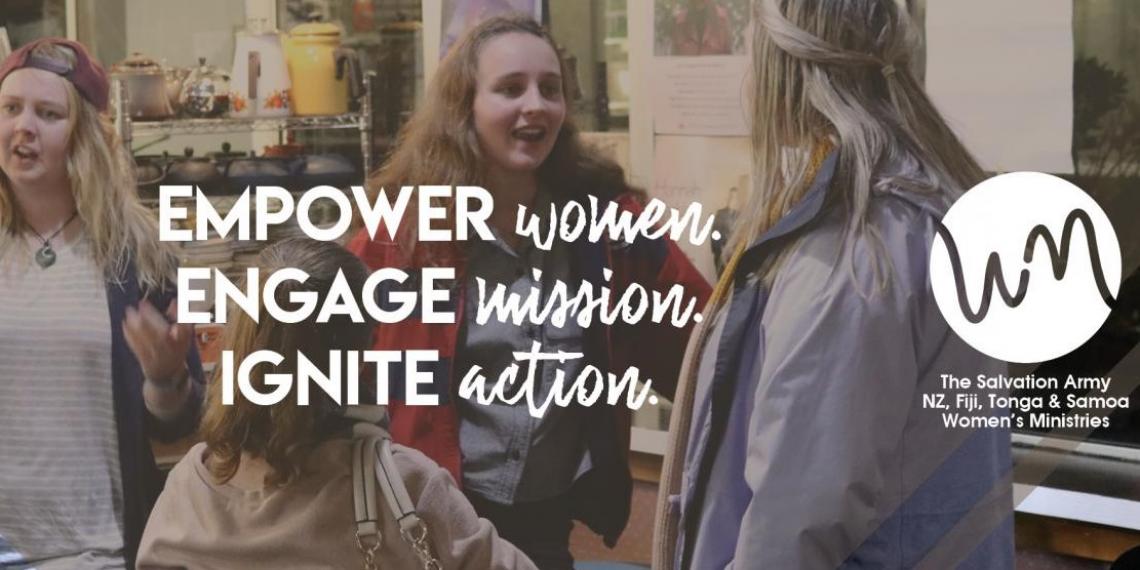 You may not have noticed anything different about Women’s Ministries this year, but it is getting new foundations, moving out of the executive structure and into the Mission team.

This reflects the vital role of WM in the wider Salvation Army mission, explains Territorial President for Women’s Ministries, Commissioner Julie Campbell.  ‘It’s a practical way we are embracing He Waka Eke Noa, all of us together, with a one waka culture. It’s about inter-connectedness and working alongside other ministries, rather than working in siloes. We want to be part of what God is doing throughout the mission of the Army,’ she says.

Major Alison Moody has been appointed as Women’s Ministries Coordinator, working within the Mission leadership team—alongside other ministries, such as Children, Youth and Community Ministries.

WM also continues to build a vibrant online community that advocates for and lifts up women’s voices. ‘It’s a place where we have women-centred conversations, where we advocate and encourage, and build a sense of pride in the special place we have as women,’ says social media and resource specialist for WM, Ingrid Barratt.

‘Women are a vital part of our mission. In many cases, women have been the backbone of The Salvation Army—the hard workers, the fundraisers, and the witnesses in sharing the good news of Jesus in very practical ways. We want to celebrate our heritage as women,’ adds Julie.  ‘A high percentage of people that come to the Army for help are also women. We want them to find a place to belong, hear that Jesus values women, and that the Army values women.’

The move into Mission in many ways re-captures the original intent of WM. One of the great distinctives of The Salvation Army is that is has always championed the voice of women. In 1870, when the Army was still the Christian Mission, its constitution stated that: ‘Godly women possessing the necessary gifts and qualifications shall be employed as preachers … and they shall be eligible for any office, and to speak and vote at all official meetings.’

"I am fully aware that if we lose any ground on Women’s Ministries around the world we will become a small Army."

The first Home League was founded in 1907, by the founders’ daughter-in-law Florence Booth. She worked tirelessly for the rights of women – exposing human trafficking and advocating to raise the age of consent in the UK.

‘Home League was a response to the great need of women who lived in the crowded city tenement houses, which were large, often dilapidated buildings divided into rental apartments,’ wrote  Lt. Colonel Janice Buchanan in ‘Connect to Mission’. ‘Families were large, with children playing and even living on the streets.  Many children were orphaned. Many died young, diseased, and living in squalor.’

Home League programmes were simple and open to all women. They gave advice on raising children and nutrition, as well as worship and devotions.

This has stayed largely the same throughout the past century, but the roles of women in society have radically changed.

WM was originally placed within the executive structure to ensure women’s voices were heard at the highest levels of leadership. In many territories around the world, this is still an effective way of creating leadership opportunities for women. However, moving into Mission ensures women’s voices are seen and heard throughout the breadth of the Army in our territory, says Julie.

A paper entitled ‘New Wineskins for Women’s Leadership & Women’s Ministries’ stated that ‘our aim is not to create a new default, but a new normal for this time in our history.

‘We want to develop and utilise new wineskins that would see the best person placed in the right role according to their gifts and capabilities, with development paths that equip women for a wider range of senior leadership opportunities.

‘Women are key assets in our organisation, and we have a stewardship responsibility for God’s Kingdom to maximise this mission asset.’

At its heart, Women’s Ministries has always been about the Army’s greater mission—beyond the corps and into the community.

Just as Home League equipped and empowered women living in difficult circumstances, the question we continue to ask is: how do we engage, equip and empower women in our complex, modern world?

As part of the Mission team, WM gives women a voice, leadership opportunities, and outreach into our communities, at the heart of the modern Army. 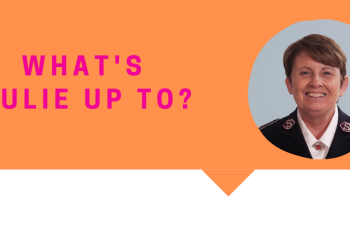 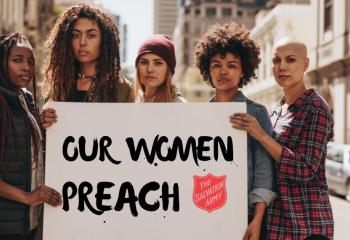 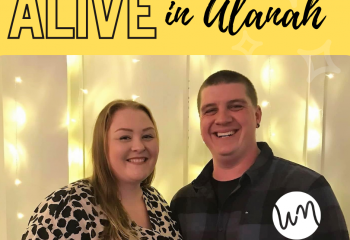 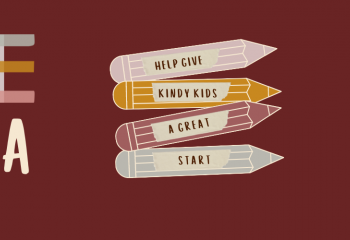 Money raised from ‘Thrive Tonga’ will help restore the 3 Salvation Army kindergartens after the eruption and tsunami, and further develop this...