Why Did I Never See How Fierce Mary Was? | Women
Skip to main content

Home / Why Did I Never See How Fierce Mary Was?

Hear this all women and men, Mary is the true hero of the Christmas story. 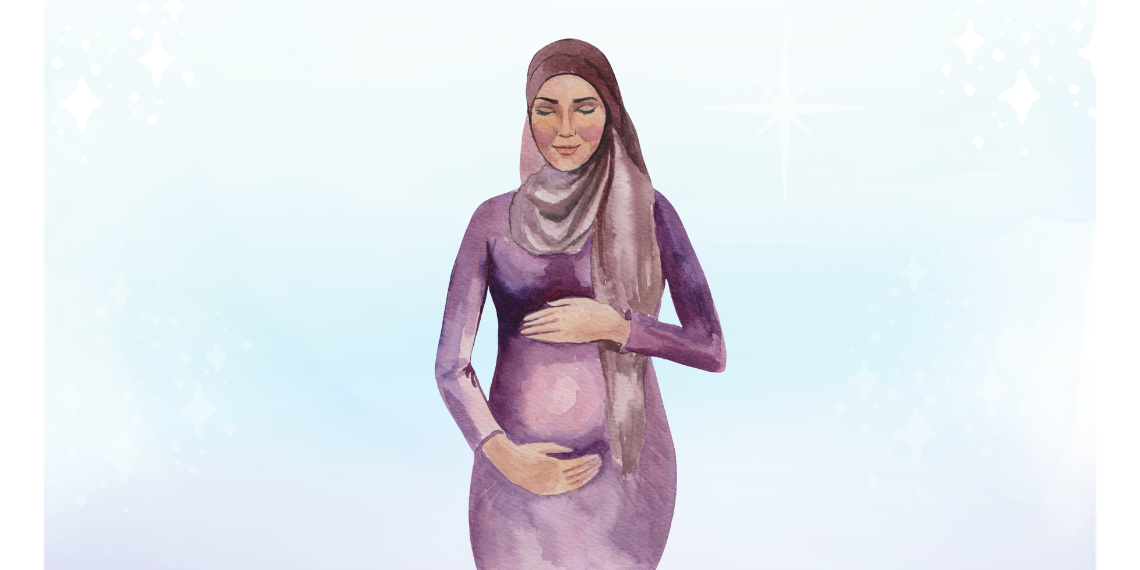 A 12-year-old girl dressed up in a mui mui, with her head covered in a blue sheet, bows before the Angel Gabriel and timidly says, ‘I am the Lord's servant’. She then glides through the rest of a pretty bonkers story with an unwavering look of serenity on her face.

That was me, playing Mary in a nativity play. The impression that I absorbed growing up was that Mary was an almost completely passive observer in the world’s greatest story. In Mary, I projected many of the beliefs I grew up with about how a woman should be—compliant, subservient, and silent.

But when I open my Bible and read Luke 1-2 with new eyes, I see the Christmas story pulsating with life, and a determined, courageous Mary at the centre of it all. God places Mary as the Hero, hinging the fate of the world on her choosing to accept this life-saving mission.

The ‘hero’s journey’ is one of our greatest, oldest and most expansive ways of telling stories – it’s seen everywhere from Homer’s Odyssey to Lord of the Rings to The Lego Movie. There is a branch of theology that believes all these stories speak to a great human longing—because all these stories are a reflection of the Greatest Story: that God became a human called Jesus, who gave his life to save the world. But he returned triumphant over death, so we too, could live in his eternal Kingdom.

When we are introduced to Mary, we are so close to this story – but we barely know it.

It’s hard to ignore that God placed women front and centre of this story, only to have the Church push them back to the margins.

Mary is an ordinary girl destined for an ordinary life as she prepares for marriage. Except, there is a secret. She’s not so ordinary: she comes from the royal bloodline of King David, who—it was said—would one day bring forth the Messiah. Her ordinary life comes crashing down around her when she has a supernatural visitation, telling her she has been chosen to give birth to Jesus, an everlasting King who would save the world. Will she accept this invitation and leave behind her life as she knows it? The fate of humanity rests with her.

This ‘Yes’ from Mary is not timid submission. It is an acknowledgement that she is part of something much greater. In that moment, she chooses to step into her destiny—no matter the cost to her—for the salvation of humankind. This is the moment she embarks on her hero’s journey. In this way, she becomes the foreshadowing, and indelibly linked, to the Greatest Story of all time.

Generations will call me blessed ...

Mary’s quest begins with a visit to someone who can become a companion on the journey – her cousin Elizabeth. Every hero needs a soul mate. One of the most joyous moments in the story is when the two women meet. They immediately recognise each other as bearers of something great, something world-changing. Elizabeth’s unborn child jumps in the womb. Mary bursts into song – often called by the beautiful name ‘The Magnificat’, Latin for ‘Magnify’.

Especially at this moment in the story, my image of mild Mary is turned upside down. Mary’s song is confident, and in fact, uncomfortable to my modern ears. For a start, she out-and-out takes her place in history, stating that ‘generations will call me blessed’.

Woe to you who fetishise Mary’s virginity, but ignore her place as a partner with God.

It’s confronting to admit that the Catholic branch of the Church has honoured this prophesy far better than us. Perhaps in our desire to distance ourselves from the worship of Mary, we have also discarded the central place she has in the Greatest Story.  In doing so, we’ve cast Mary to the margins, rather than at the centre where she belongs. It’s hard to ignore that God placed women front and centre of this story, only to have the Church push them back to the margins. But, God did place women at the centre.

I once interviewed Joy Cowley, the well-known children’s author. As I spoke to her, I was so taken with her deep faith that I asked her to be my mentor. One time when we met, Joy observed that the point of Mary’s miraculous conception was not that she was a virgin, but that all of Jesus’ humanity comes from a woman.  God makes Mary a partner with him in redeeming humankind. In doing so, God restores women to their rightful place as co-heirs in God’s creation—something lost to women at the fall. Our redemption began in the womb.

This would seem totally outlandish, if it wasn’t for the fact that this is what God always does. He always brings the marginalised and disempowered back into the centre and raises them up as co-heirs with him. We don’t need to look much further than other characters in the Christmas story to see this: Elizabeth—a woman—has put her faith in God, while her husband is literally silenced.

The shepherds, men of lowly status, will be visited by an angel. They are the ones who get to see God’s glory

The magi, thought to be some kind of sorcerers, come from a far-off country and far-off religion. They are the ones who recognise Jesus as King.

Even Jesus himself becomes a refugee after his birth—the eternal King, comes to us as an outcast.

‘He has brought down rulers from their thrones
but has lifted up the humble.
He has filled the hungry with good things
but has sent the rich away empty,’ (Luke 1:52053).

In this song, we get a glimpse of Jesus turning over the tables of power. We see him reaching down to heal a blind man. We see his compassion for the bleeding woman. In Mary’s prophesy, we see that God’s mission in becoming human was nothing less than the complete overthrow of our monuments to self. And the restoration of an expansive Kingdom, where the lowliest can become great.

But, to those holding on to their own power, woe to you. Woe to you who gain wealth for yourself while others starve. Woe to you who say you know Jesus, but don’t welcome in the shepherds and magi – the lowly and the ‘other’. Woe to you who fetishise Mary’s virginity, but ignore her place as a partner with God.

I didn’t understand that when Mary called herself a ‘servant’ it was in the same way Jesus called himself a ‘servant’ of God. Not powerless, but powerful because they chose to serve all of humanity. I didn’t see how fierce Mary really was. But I’m starting to see, as if looking through a mirror darkly.

Of course, it’s not really about Mary at all. It’s about God and his relentless pursuit of us. It’s about how, through Jesus, God exchanges our selfishness for his welcoming arms. How he overcomes our rejection with his mercy. How he sees the unseen and makes them known.

Mary recognises this. If this Mary is so fierce, what on earth can we expect from the Son?

The Christmas story shows women can be at the centre of the great adventure. What adventure does God call you to?

How are you the hero in your story? (If that idea makes you feel uncomfortable, think about why).

How do we, as a church and a culture, need to repent of the people we marginalise? 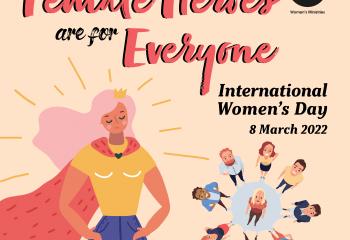 ‘As a boy I only related to girl characters, but when you’re a boy people think that’s funny or weird,’ writes artist Damian Alexander in his... 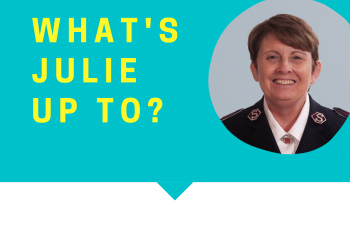 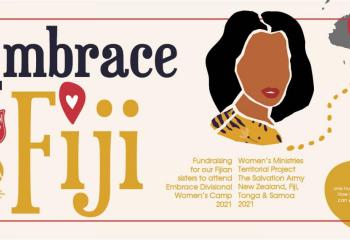 ‘There is a lot of honour and pride in holding the family together, and that’s a beautiful thing,’ says Director of Women’s Ministries in... 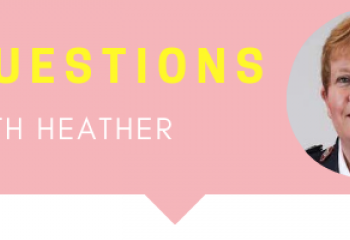